Have you recently looked up at your roof and noticed that it’s beginning to sag? If you have, then you’re dealing with a serious issue. If your home’s roof in Dearborn Michigan is beginning to sag, then it means your roof is suffering from some problems that should be addressed pretty quickly. The roof of your home isn’t properly functioning as a sagging roof can allow water to pool in the sagging areas, leaving you with water damage to your roof’s foundation, roof leaks, and more issues that could arise. If you don’t know the reason why your home’s roof is sagging, then we’ll go over the possible reasons why it’s sagging and we’ll also discover what you’ll want to do about it.

Why Is A Sagging Roof Bad?

There’s lots of reasons why a sagging roof is bad, but we’ll go over some of the more dangerous reasons. Firstly, sagging on a roof can only mean one thing, the support underneath your roof is failing. This means that it isn’t safe at all, typically sagging can happen from water damage to your roof’s foundation, making it weak and beginning to sag. However, other issues such as weight from other layers of shingles being installed on top of one another can also have the same effect, it can begin weakening your roof’s foundation and you’ll start to see your roof sag. Regardless of how it happened, you’ll definitely want a professional roofing contractor to come and take a look for extra measures.

What Causes A Sagging Roof?

It’s crazy how much damage water can do, something so simple can cause a ton of damage to your roof. If you’ve had roof problems and those problems resulted in water seeping into your roof, then you could face the issue of a sagging roof.

Your Roof Is Aging

Every roof comes with an estimated lifespan and if you have asphalt shingles installed on your home’s roof, then you’re looking at anywhere from 20 to 30 years of a lifespan. If the roof of your home is suffering from old age, then that could be the reason why it’s beginning to sag. Check in with your roof’s age and see if it’s nearing the end of its lifespan.

If you’re in an area where snow presents itself a lot, then you may be facing the problem due to snow building up on your home’s roof. Snow can seem pretty light weighted when it’s just a few snowflakes, but snow that’s built up will certainly weigh down your roof and make it sag. Be sure to always clean snow from your home’s roof when it builds up. 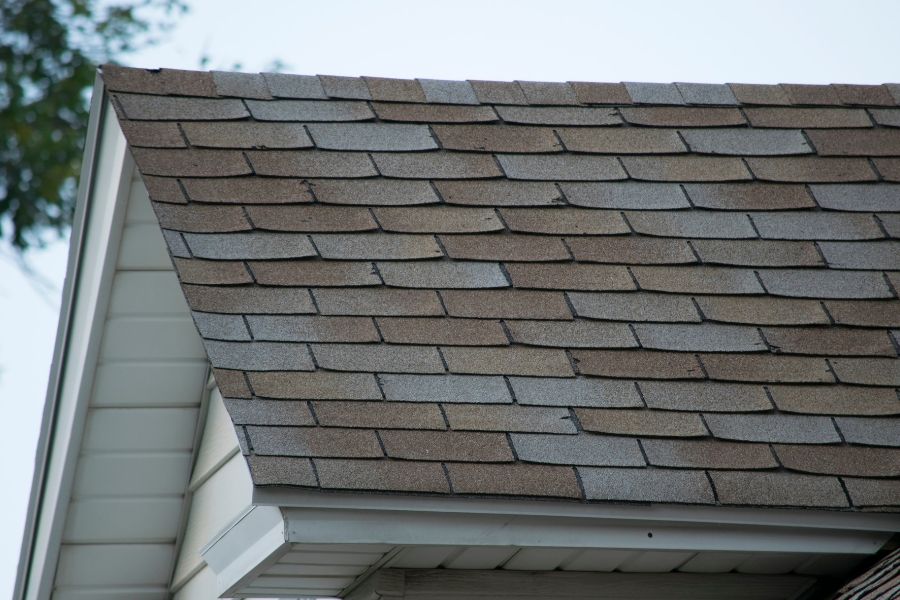 Many professional roofing companies will install a new layer of shingles on top of your existing layer of shingles. Although this is sort of common, it’s definitely not the best route to take usually. Roof’s structures aren’t built to hold massive amounts of weight, some are weaker than others. So just because installing shingles on the old shingles worked on a previous home, that doesn’t mean it will work on yours. It could cause roof sagging from the extensive amount of weight being presented.

What To Do About A Sagging Roof?

Now since you know what could be the potential cause of your sagging roof, you’ll want to know what to do about it. The first thing you’ll want to do is contact a professional roofing company. As time goes on, your home’s roof will become weaker and more vulnerable to problems, so clearing up the issues as soon as possible will be best. After you’ve contacted a professional, take a moment to understand the dangers of a sagging roof, when your home’s roof is sagging, you’ll want to be sure that it isn’t bad enough that you think you’re in an unsturdy home.

A sagging roof can be very dangerous and also be very expensive, be sure to take care of your home’s roof and keep up with regular maintenance to best prevent your roof from sagging. Sagging can come even if you do your maintenance care, however it’s likely not to come if you’re staying on top of it and making sure it’s in good condition. Be sure to call Roofing Dearborn for a  roof inspection on your home. We can inspect and make any repairs or replacement that is needed. Call us today to get started.

Should You Get Roof Repairs in Dearborn Michigan During Winter?

Is It Better To Replace Your Roof in Dearborn Michigan Instead Of Repairing It? 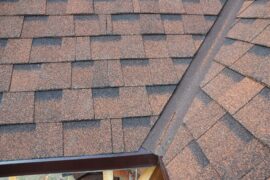